a story worth telling

Cornelius Muller Productions LLC (“Find A Way,” “Sacred Hearts,” and “Making Him Famous”) is working on a new film based on the inspiring story of Buddy. Follow us on social media to stay updated on the progress of Buddy: Against All Odds

Phase One of our project includes a fundraising campaign to cover the cost of production and promotion of the film. We feel that Buddy’s story is worth sharing, and the right amount of finance can ensure that we can share this film with as many people as possible. We also take pride in our unique approach to involving donors in the production process. By partnering with us, you become a part of the story and receive exclusive updates on the progress of the project.

Phase Two will begin with principal photography in September 2021 and continue with post-production in October for a holiday 2021 release. It is our hope that we are able to premiere this film just in time for Christmas, Buddy’s favorite day of the year.

Buddy is a man with cerebral palsy who was told he would never amount to anything. Against all odds, he overcame every obstacle in his path to live a fulfilling life of faith and love with a commitment to community and the friends and family who have supported him throughout the years

Cornelius Muller Productions has worked with world-class talent on several major film projects. These talented individuals will be a large part of this new venture every step of the way, lending their expertise to the development of this film. This roster of accomplished cast and crew members have been involved in projects from Disney, NBC, CBS, Netflix, and more.

We will tell Buddy’s story of inspiration and determination, in hopes that it can serve as both an example and an encouragement. A part of proceeds will be donated to organizations that help provide resources to people in similar situations to Buddy.

be a part of the journey

Our unique approach to funding and supporting our endeavors allows you to become part of the picture. By donating, you are not only helping us tell this inspiring story, you are also giving hope to other people like Buddy through our partnerships with several support organizations locally and around the world. Leave us a note if you would like to dedicate your donation in honor or in memory of a loved one. 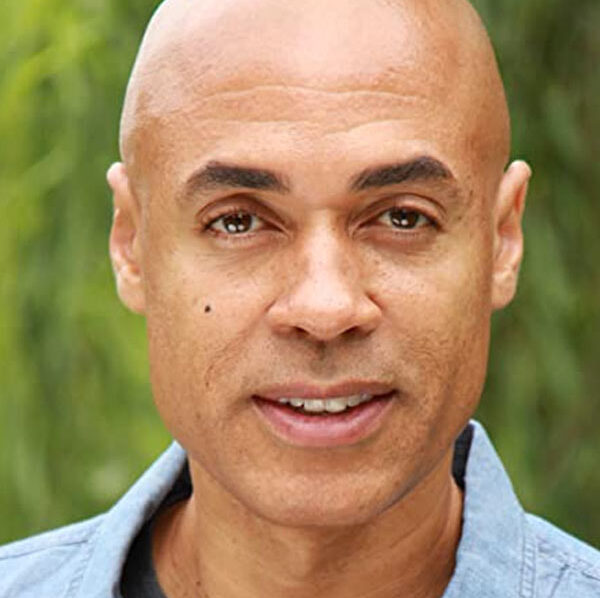 Cornelius Muller is an actor and producer from Brooklyn, New York. He graduated from Elon University and has been an Alamance County mainstay for nearly 20 years. After a change in career from a path devoted to professional basketball, Cornelius found his true calling in the arts while attending acting classes at HB Studios in New York City. Since then, Cornelius has gone on to star in several national commercials and short form and feature-length films.

In 2010, Cornelius founded Cornelius Muller Productions LLC and has since produced several feature-length films under the banner. “Find A Way,” based on a tragic true event that happened in Alamance County, received a limited theatrical release in 2013 and is now available on digital outlets such as Amazon Prime Video. “Sacred Hearts” was released vis PureFlix in February 2021. The most recent project from Cornelius Muller Productions, titled “Making Him Famous,” is currently in post-production and is slated to release in early 2022. Learn more at corneliusmullerproductions.com 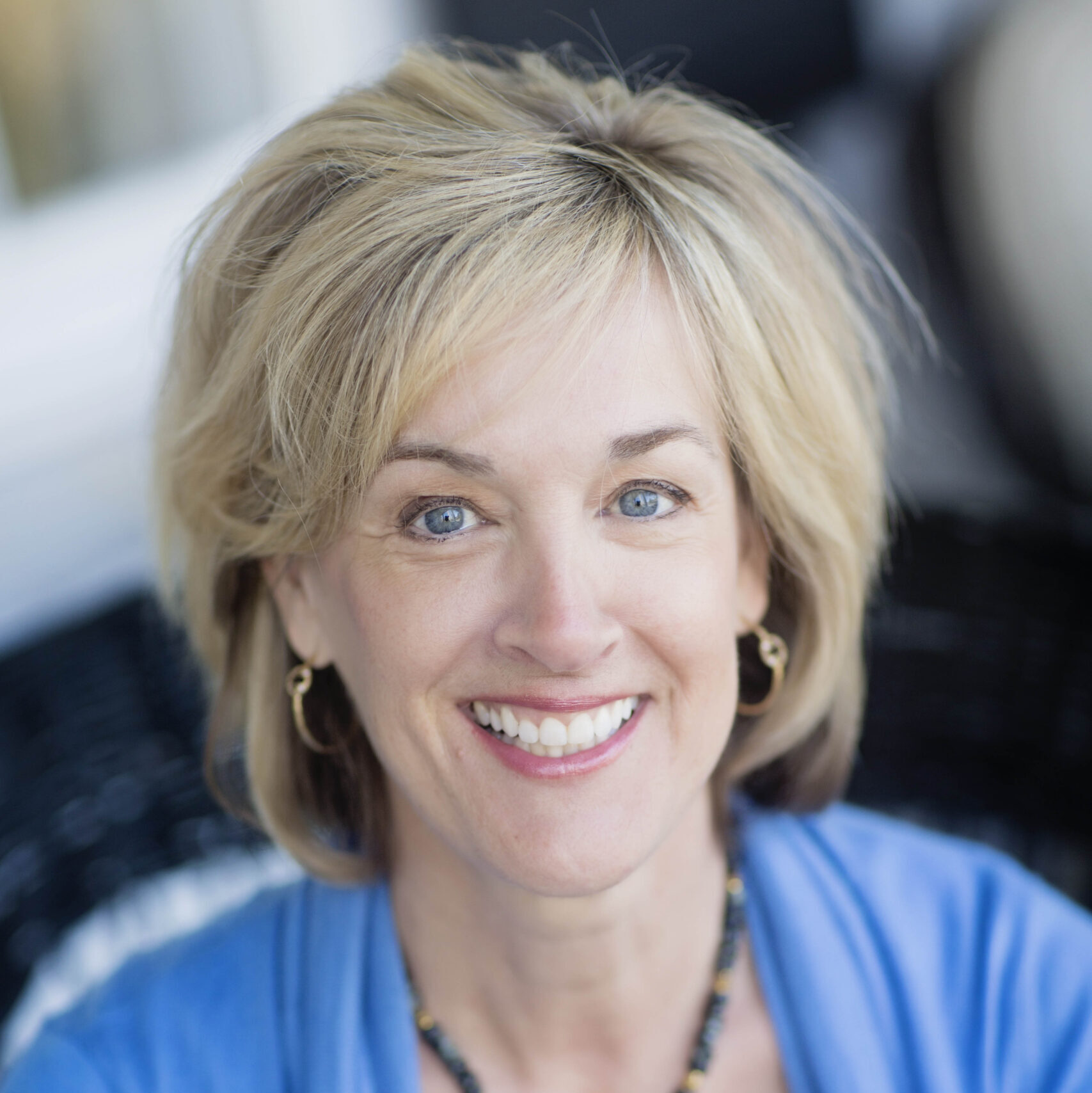 Just a glance at the work of artist Laine Francis and you know she sees beauty everywhere – whether the shadowed arches of a crumbling European bridge or the graceful tilt of a tulip stem. Light, movement, and color infuse the canvas of every painting. Francis’ portfolio reflects her impressionist’s view of her own life journey – from extensive travels throughout the world to her love for the North Carolina coast – in an extensive gallery of architectural and landscape portraits. Her work is as full of life as she is, and her art reflects a richness and joy simply in being alive.

A native of Burlington, NC, Francis received a BA from UNC-Chapel Hill. She continues to enjoy traveling the world photographing the scenes that will be recreated in a unique expression of her soul, spirit and discerning eye. See for yourself in gallery shows or at LaineFrancis.com. 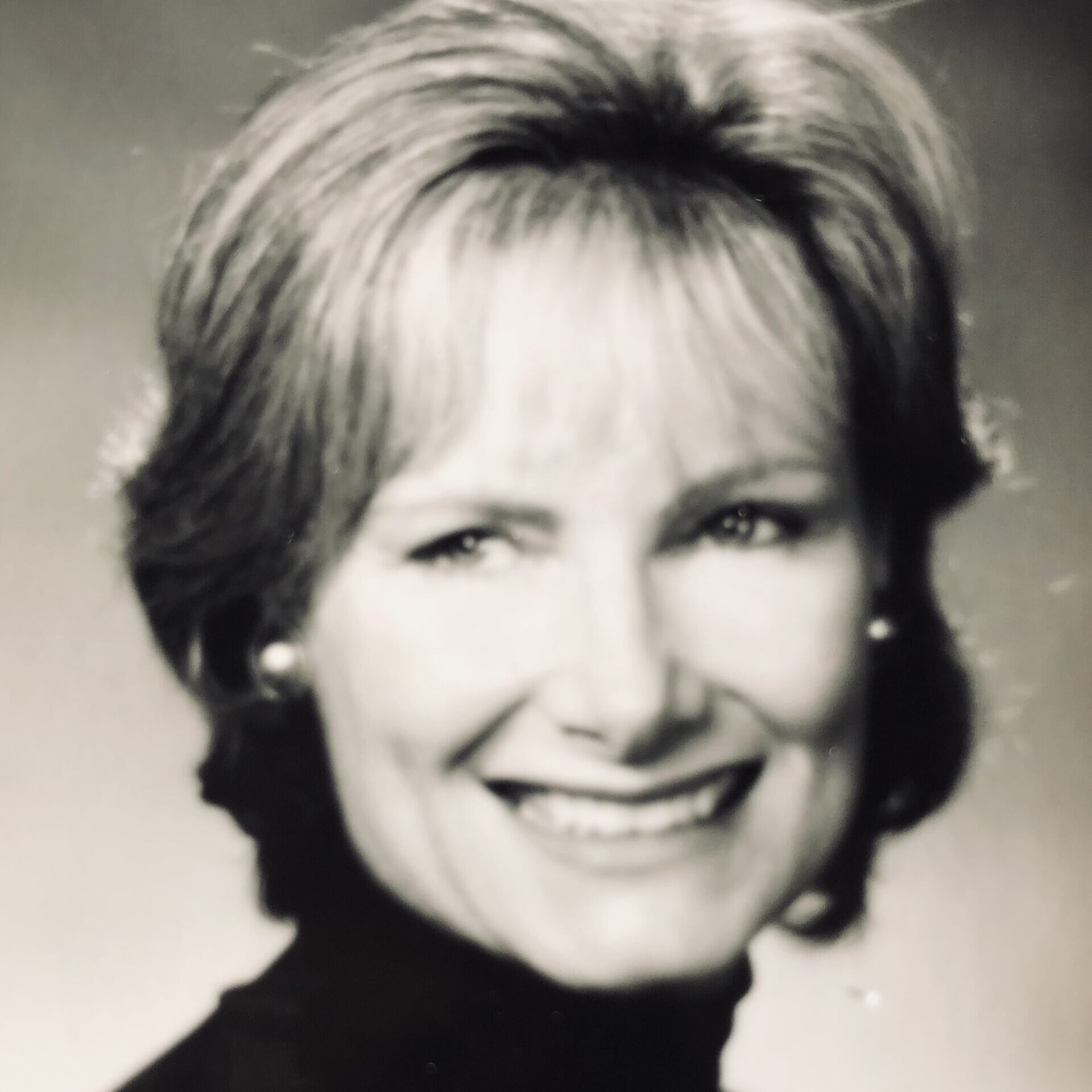 While an international exchange student in Brazil during her high school years, Nancy felt drawn to those who were not as blessed as she. After several years in sales and marketing and a career in law; once retired, she felt her work had just begun helping others in her community.

Nancy served in leadership roles in her local United Way and spent seventeen
years serving on both local and regional hospital boards. During that time, community health and access to healthcare became her passion. A native of North Carolina, Nancy received her B.S. and J.D. degrees from Wake Forest University. She lives in Burlington, N.C. with her husband, Clay, her two dogs and good friends like Buddy. 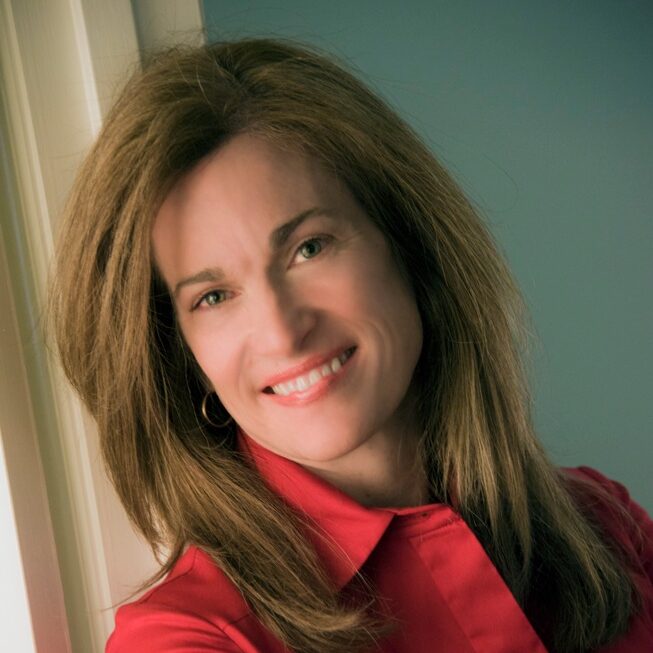 A disciple of Jesus, I commit my life’s work to responding to our Lord’s great love for us. I’m blessed to be married to Honorable Tom Lambeth, to be mother and friend to four children and one grandson. My work includes sales and marketing and entrepreneurial start ups, but my best work happens in the garden. It’s a privilege to support this important endeavor with prayer and funding. God Himself will narrate this beautiful story of hope. 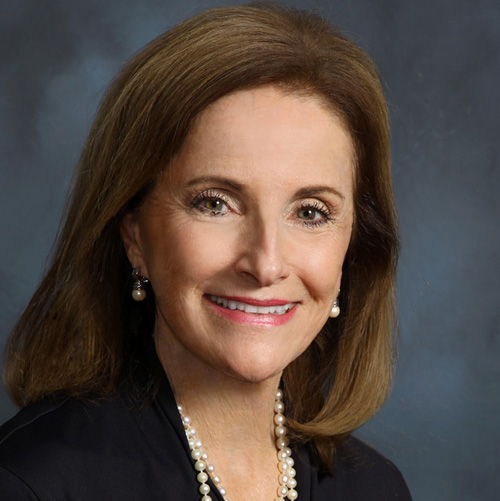 As a lover of Bible study and prayer, friendship with Buddy has increased my faith and joy. I was called to teach Special Needs children like Buddy, as well as Intellectually Gifted students for over 30 years. I knew each child was full of potential and purpose in God’s eyes.
God blessed me with my best friend and husband, Phil, as well as my daughter, and my son and his wife. After earning my BS in Education from ETSU, and my M.Ed from UVA , God brought us to North Carolina in 1977. My husband and I are committed to this next generation hearing Buddy’s message of living a life of faith. Proverbs 3:5-7